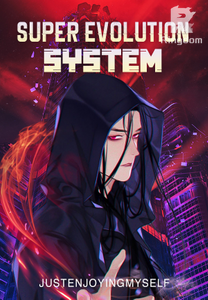 William was reincarnated into the body of a young man who did not have a Battle Soul. At first, he felt very desperate, but that all changed after hearing the system's voice. However, the ability he had acquired was not something he could have foreseen.

Upon learning that he would become the vessel of the Truth, William immediately refused to admit it and had devised all sorts of plans against his destiny. What kind of plan did William come up with against his destiny. Will he follow the destiny told by the Truth to become the next ruler of the universe? Or is there another plan he will come up with? Follow William's journey with his friends who will make the entire continent tremble with fear and change the entire destiny of the god world that even the gods cannot change.

In the clear blue sky, two swords flew towards the deepest area of the secret service organization, namely the peak of the Thousand Rising Mountain.

"Who is it?" A cold and indifferent voice escaped young lady Anna's mouth.

Even if the young lady didn't mention her name, Elder Leon immediately knew what young lady Anna wanted to as……