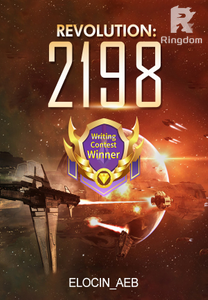 As war raged between the galaxies of Phillis and Espian, Melani and Elias's paths will collide in the vast galaxies, forming an impeccable alliance that just might save the galaxy they call home.

For the past century, advancements in technology have led to the exploration of galaxies in the universe. Discoveries of planets with inhabitants like of our own.

For the galaxy of Phillis, the were discovered by the Espian Empire, conquering them and taking away their own freedom.

Lieutenant Colonel Melani, who has been serving in the army for the past five years, knows the history of their galaxies more than anyone else. And she knows how the army operates. Little do they, Melani was an agent sent by the Revolutionary Army of Phillis to spy on the Espian Army and their government.

But after being transferred to Metro's Capital City, Ilumina, her inside job became more than just spying. As she unravels the Espian's dark secrets and the General's sinister plan, she risks her whole identity.

And she is now on the run for her life